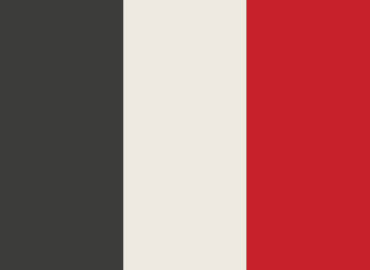 It’s not easy to pick eight beers when there is so much choice – but we’ll do it. Breweries will be drawn from De Koninck, Liefmans, Rodenbach, Chimay and Orval amongst others. We’ll attempt to answer the question – ‘are Belgian brewers still a force to be reckoned with?’

This event is most suited to Beer Connoisseurs

You are a beer connoisseur if you are a bit further down the track. You've got a good range of beers that you like and you know quite a bit about beers, brewing and brewers. You like to try something new and share your opinions with other like-minded people. Life without beer would be much less fun.

What is included in the ticket price?

Price is per person (inc. VAT)

Tickets must be booked in advance.

To see a list of the dates and venues for this event or to book your ticket please click the link below to visit Eventbrite.